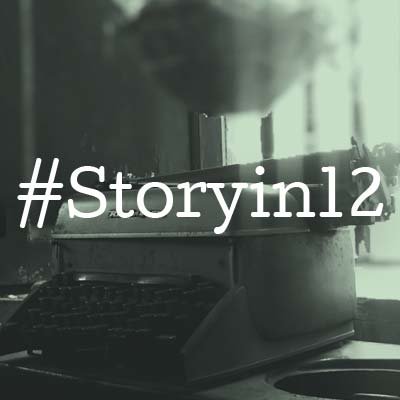 This month, I have, once again been playing along with the #StoryIn12 flash fiction meme on twitter, hosted by Molly (aka @mollysdailykiss) and Wriggly Kitty (aka @Wriggly_Kitty).

Here are this month’s contributions:
KW